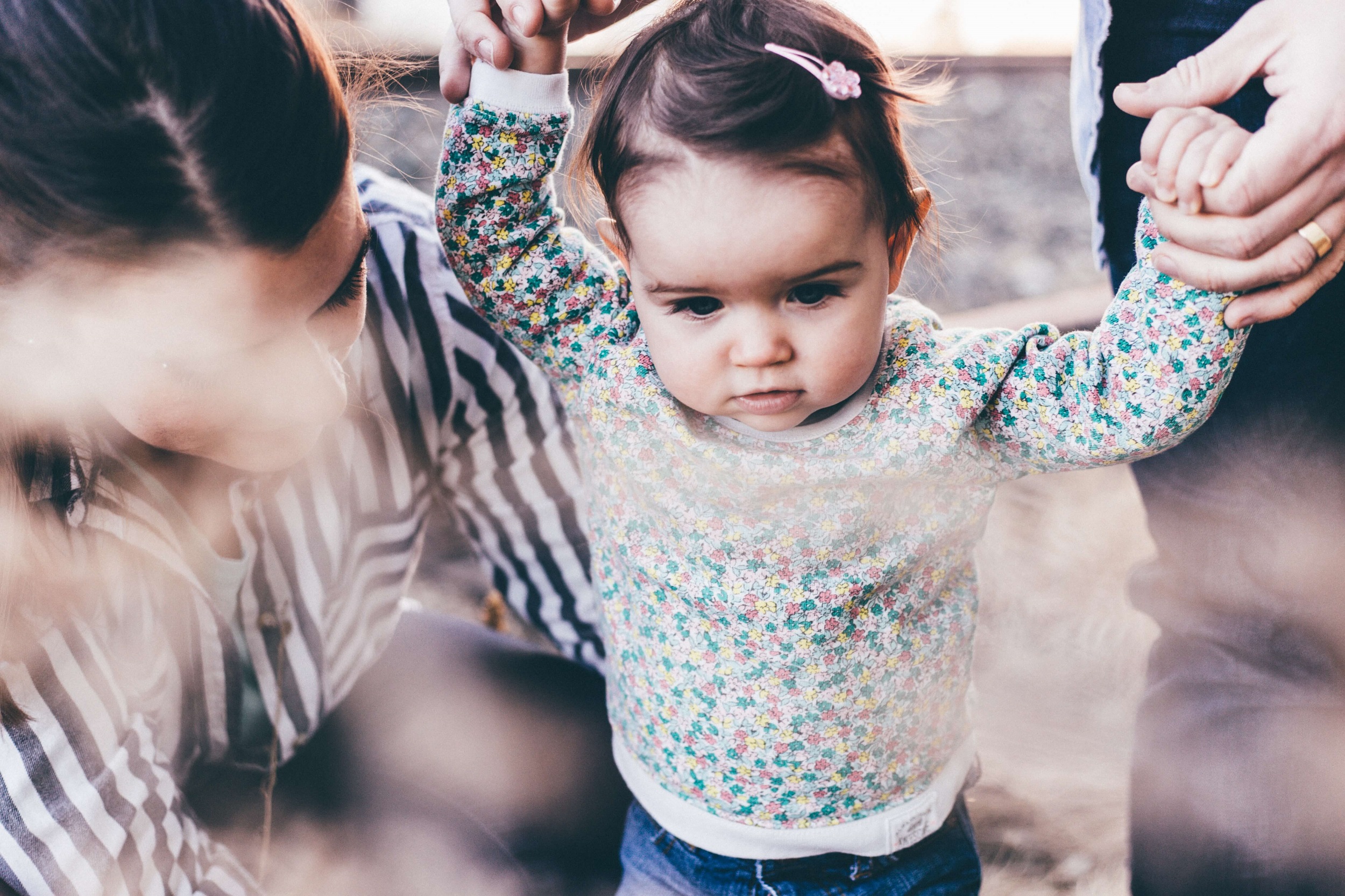 Under Czech law, a woman becomes a legal mother upon giving birth, and a man becomes a legal father via any one out of three “presumptions of paternity.” However, situations may arise in which determination of paternity, above all, is quite difficult, because the biological parents are not willing to cooperate. In these there is typically no other choice than to determine parenthood in a court proceeding.

Determination of Parenthood under Czech Law

The determining factor for maternity is always the act of giving birth; this remains true even in cases of surrogate motherhood. That is, cases where one woman bears a child “for” another couple.

The first presumption of paternity—paternity of the mother’s husband:

Czech legislation on the determination of paternity is based on three traditional legal presumptions that are rooted in likelihood, are rebuttable, and can therefore be contested. The first presumption attributes a child to the mother’s husband whenever that child is born into a marriage, i.e. between the start and end of the marriage. The mother’s former husband is also presumed to be the father of any child born within 300 days of the end of a marriage, excepting situations where the mother has remarried during that time. No decision is needed for the mother’s husband to become the legal father.

A mother and a man who states that he is the father of her child can establish his paternity through an affirmative declaration. This presumption is most often applied when a child is born to a man and a woman who are not married. In some cases it is applied after denying the paternity of a woman’s former husband as well. Parents can declare paternity of a child before a court, a registry office, or an appropriate foreign diplomatic office.

Third presumption of paternity—intercourse during the decisive period and determination by the court:

Paternity is determined based on this third presumption via a court decision upon a proposal made by the mother, the presumed father, or the child. In these cases, a man who had intercourse with the given child’s mother not less than 160 days and not more than 300 days before the child’s birth is determined to be the father, unless important circumstances rule out his paternity. In these cases, paternity is typically proven through kinship as confirmed via DNA profiling.

We can represent you in court proceedings on determination of maternity or paternity, and we will do everything possible to sway the court towards the best possible solution for you and your children.

If the case demands it, we will involve one of our partnering lawyers abroad into the work.

Basic Questions and Answers on Determination of Paternity

Czech courts will typically make this decision in cases where:

Example: if a mother—a woman living in the Czech Republic—wishes to submit a petition to determine paternity against a man who is a citizen of the Netherlands and who also lives there, she can still submit the proposal to a Czech court even though the presumed father has no relation to the Czech Republic.

That is, even if the mother in the above case were a citizen of the Czech Republic and lived, for example, in the Netherlands, just like the father, she could still submit a petition to determine paternity in the Czech Republic.

In the remaining cases, the foreign courts decide.

Certain international agreements between the Czech Republic and other countries treat this matter differently, and due to this, every case must be evaluated individually. Albania and Romania are two examples of such countries.

Determination of parenthood is primarily governed by the legal code of the country whose nationality (citizenship) was acquired by the child at birth. In cases where the child acquired more than one nationality through their birth and Czech courts may decide on the matter, the question of parenthood will be decided in accord with the Czech legal code.

If it is in the child’s interest, the legal code of the country in which the child’s mother had her habitual residence at the time of conception will be used instead. This approach is taken because this is typically the country in which the child will live. If a child, without regard to their nationality, has their habitual residence in the Czech Republic, then Czech law is used for determination of parenthood if this is in the child’s interest. A habitual residence is a place that is the constant or usual center of the affected person’s interests and one to which this person holds the intention to actually ascribe such a character. The primary factors considered are the child’s family situation, the length and continuity of their stay, its reasons, their social bonds, language skills, citizenship, etc.

Determination of paternity through an affirmative declaration by the parents is handled before the court or the registry or diplomatic office practically without delay after the parents’ arrival at the place in question. Court proceedings on the determination of maternity or paternity under the third presumption, on the other hand, are commenced only after receipt of a proposal and then last an average of 10 months, but often even up to several years. Proceedings for determination of paternity are connected to proceedings on child care and child support for minors.

In other cases, proceedings on acceptance of the foreign ruling must first be held before the Supreme Court of the Czech Republic.

What are the costs for proceedings on determination of paternity?

Under the current law on court fees, applicable until December 31st, 2020, the proposing party is free of any obligation to pay a court fee in the vast majority of cases. However, the proposing party must usually take into account the deposit paid for the costs of the expert opinion—typically in the amount up to CZK 20,000. The court subsequently grants compensation for these costs, as well as the costs of representation by a lawyer, to a party that has full success in this matter.For example compensation for costs will be granted to a mother who has submitted a proposal to determine the paternity of a man whose paternity was then actually determined by the court.