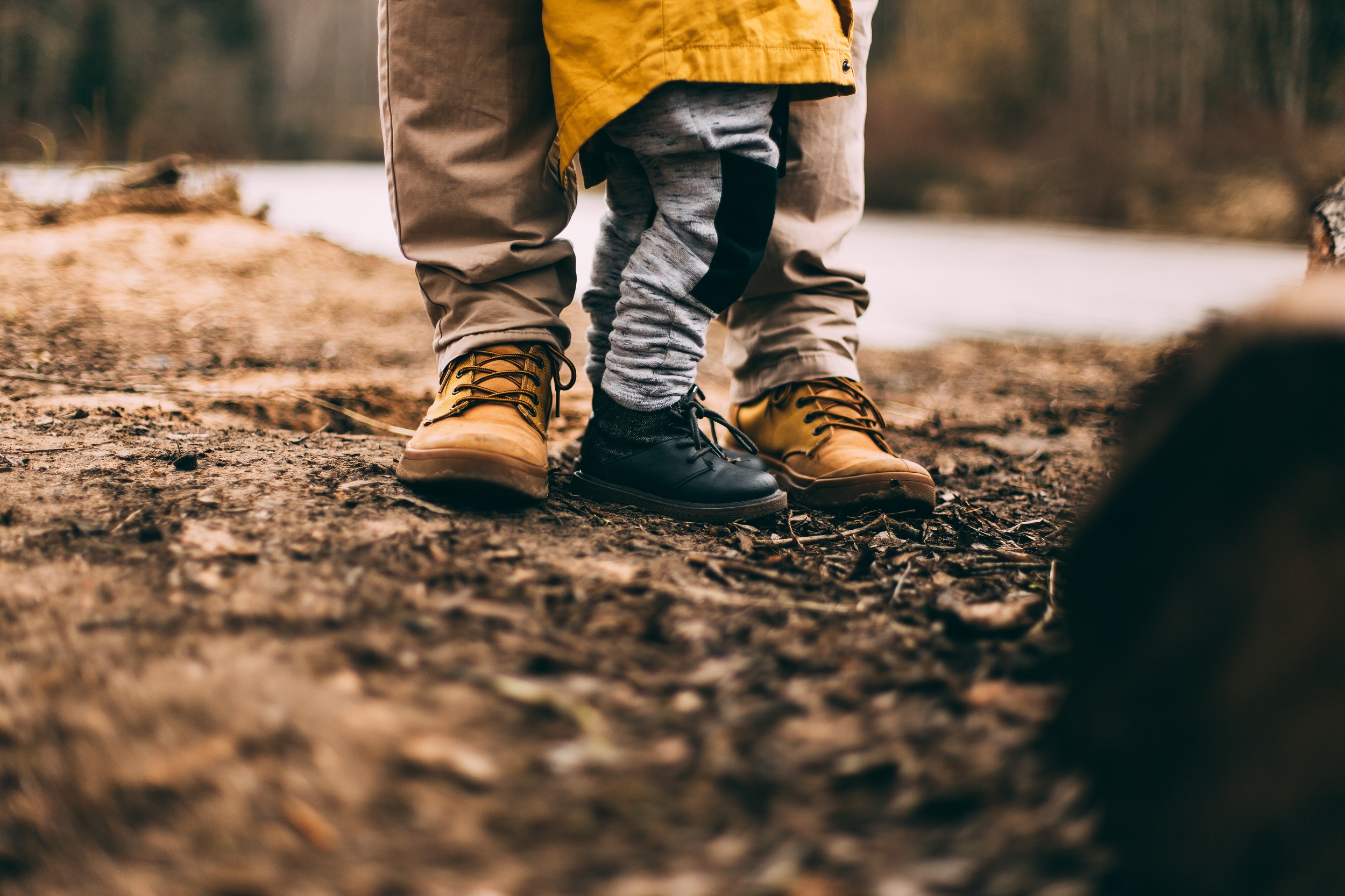 We can represent you in legal disputes concerning denial of parenthood, and we will do everything possible to persuade the court towards the best possible solution for you and your children.

We will also help you to resolve any complications that arise during denial of parenthood.

Basic questions and answers on denial of parenthood

Czech courts decide on this matter in case that the mother’s or father’s general court is in the Czech Republic. An individual’s “general court” is typically the court within whose jurisdiction they have their place of residence.

Example: A man from the United Kingdom can submit a petition for the paternity denial in the Czech Republic if his wife, the mother of the child in question, lives here.

Even if neither the mother nor the father have their general court in the Czech Republic, Czech courts may decide on the determination of paternity or maternity if one of the parents or the child is a Czech citizen. In other cases, foreign countries’ courts decide.

Nevertheless, some international agreements closed between the Czech Republic and other countries treat this matter differently, and due to this, every case must be evaluated individually. Albania and Romania are two examples of such countries.

If a child, regardless of their nationality, has their habitual residence in the Czech Republic, then Czech law is used for denial of parenthood if this is in the child’s interest. A habitual residence is a place that is the constant or usual center of an affected person’s interests and one to which this person intends to ascribe such a character. The primary factors under consideration are the child’s family situation, the length, continuity, and reasons of their stay, their social bonds, language abilities, citizenship, etc.

Example: If a child is of French nationality, but they live permanently in the Czech Republic, attend school there, speak Czech, and have their friends and family there, the child’s typical place of residence is the Czech Republic.

Denial of Parenthood under Czech Law

A woman becomes a legal mother upon giving birth. In rare cases a maternity record may not correspond with reality (for example if the woman giving birth provides foreign ID as proof of identity). In these cases, denial of her maternity is possible.

Paternity is determined based on three rebuttable legal presumptions. Any man who has arrived at reasonable doubts that they are the father of a child can deny paternity based on any of these presumptions.

Denial of the first presumption—paternity of the mother’s husband:

If a mother wishes to deny her husband’s paternity, she must submit a petition to the appropriate court within six months from the birth of the child.

The mother’s husband can deny his paternity before the court within six months of the date when he learns of the facts establishing reasonable doubts of his paternity, but only within six years from the child’s birth at the latest.

In exceptional cases, the court can release both the mother and the mother’s husband from the above deadlines if the child’s interest and the public order demand it.

This second presumption can be denied as well. The child’s legal father or mother can take this action, and can do so within six months of the date when paternity was determined in this way. If paternity is thus determined before the birth of the child, this period does not end until six months after their birth.

The court can make exceptions to these deadlines if the child’s interest and the public order demand it.

For this presumption, the court can initiate denial of paternity proceedings even without a petition, ex officio, if the child’s evident interest demands it and provisions guaranteeing basic human rights need to be fulfilled. This happens only rarely, for example when the parents’ actual aim in their affirmative declaration was to acquire residence authorization in the Czech Republic for the father—a foreigner. Or in certain cases when a mother deliberately declares paternity for a man other than the actual biological father solely so as to prevent the father from establishing contact with the child.

Denial of the third presumption:

Even though Czech law has no provisions providing for paternity under this presumption, court practice does admit denial of paternity here. This denial is typically made by the child’s legal father if paternity was originally determined by the court on the basis of relatively unreliable scientific methods (e.g. blood tests) and the current scientific state enables better determination of paternity (DNA profiling).

Denial of paternity takes place within court proceedings, which last an average of 10 months, but often can even last several years, especially when one of the parents lives abroad. In these proceedings, the court is obligated to collect evidence regarding the denial of parenthood (most frequently an expert opinion—a “DNA test”) even without a proposal.

In other cases, proceedings on recognition of the foreign decision must first be held before the Supreme Court of the Czech Republic.

What are the costs for proceedings on denial of paternity?

Under the current law on court fees, applicable until December 31st, 2020, a fee of CZK 2,000 is charged for the submission of a petition for the paternity denial.  Generally the proposing party must take into account the deposit paid for the costs of the expert opinion—typically in the amount of CZK 20,000 or less. The court subsequently grants compensation for these costs, as well as the costs of representation by a lawyer, to a party that has full success in the matter.