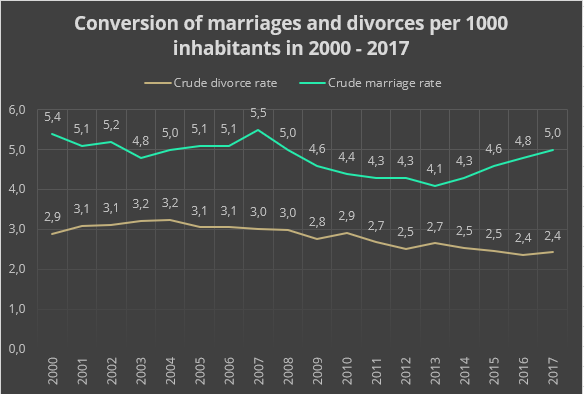 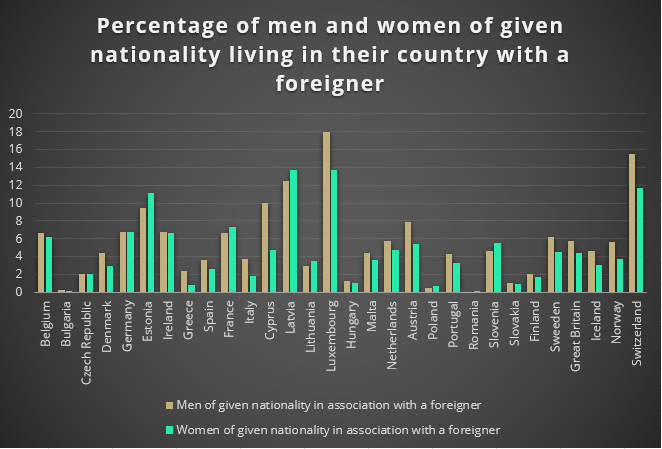 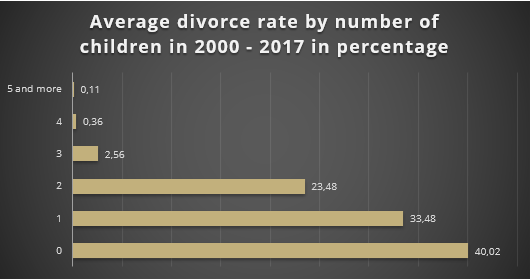 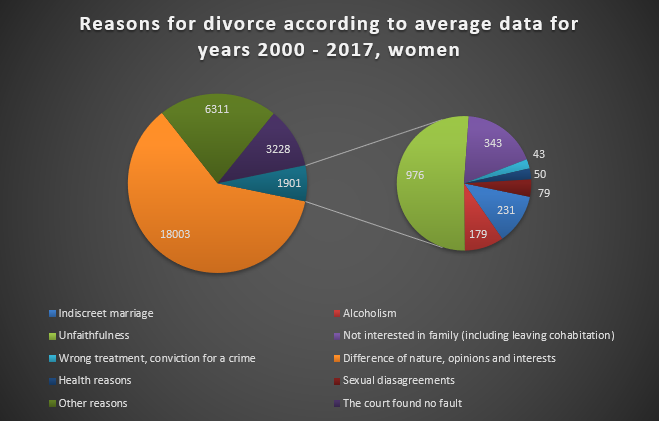 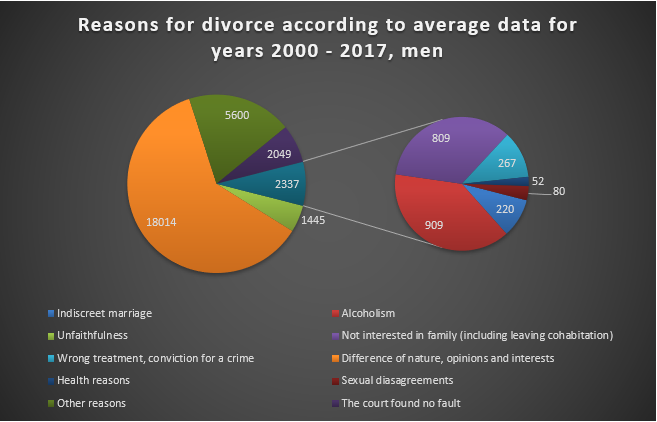 admin | Which life situations we solve | No Comments
The treatment of property relations between spouses or engaged couples is an important and often overlooked aspect of matrimony. Drafting a prenuptial agreement is how future spouses can prevent potential… 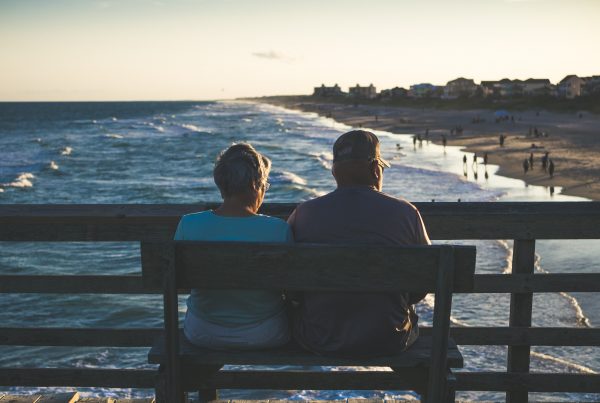 admin | Which life situations we solve | No Comments
Spouses have a mutual maintenance obligation that is in accord with the principle of mutual support and that provides for the protection of the weaker party. The existence of a… 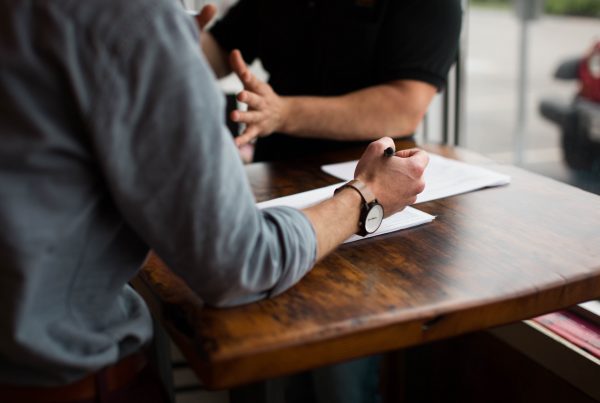 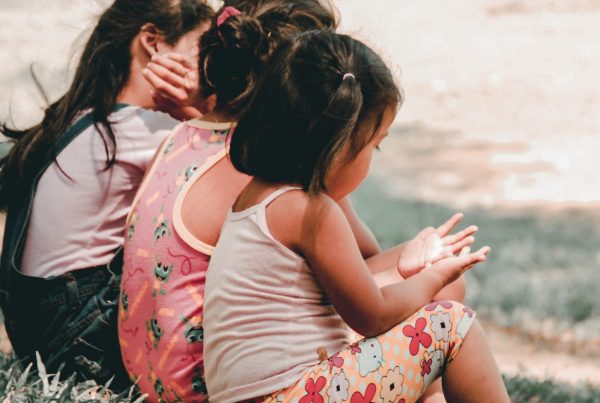 admin | Which life situations we solve | No Comments
A child’s right to support is among their most fundamental legal rights relative to their parents. The specific amount of support, meanwhile, is based primarily on  their needs and their parents’ property… 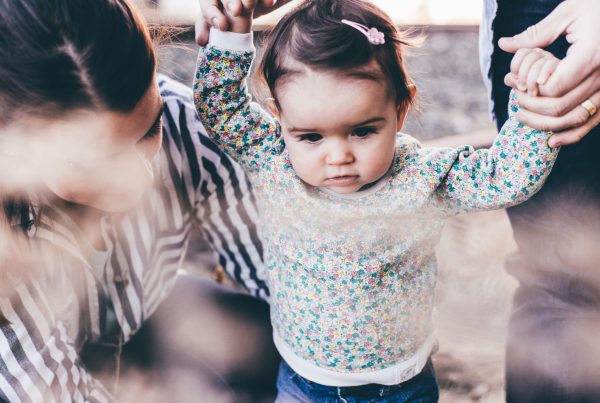 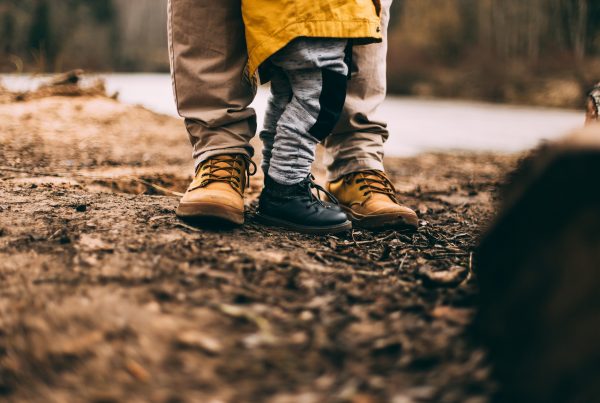 admin | Which life situations we solve | No Comments
What are the  rules for legal parenthood? Who is a legal parent? Czech law takes the view that a woman becomes a legal mother upon giving birth, and a man becomes…

admin | Which life situations we solve | No Comments
In a situation when the marriage / partnership is disintegrating, we believe child care is the most important thing the partners should attempt to agree on, even at the price… 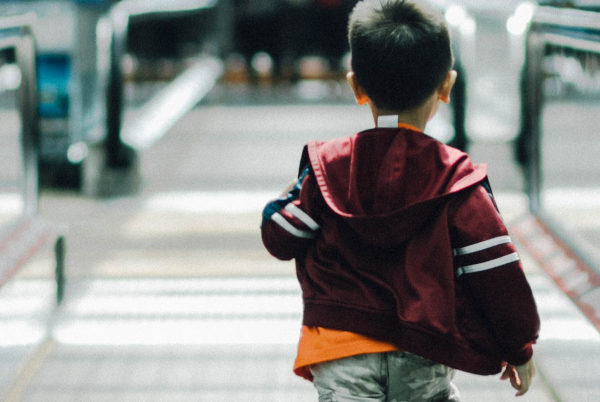 admin | Which life situations we solve | No Comments
Abduction of a child to a foreign country is a period of mental crisis for all those involved, but it can be resolved and in practice this is done unexpectedly… 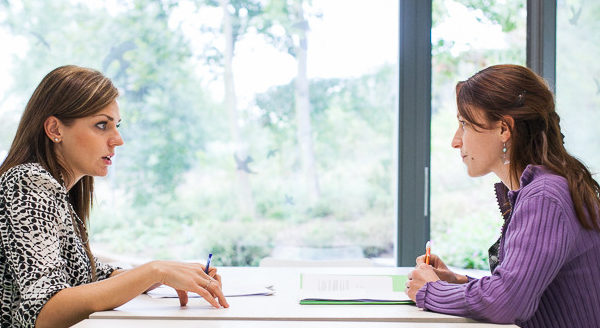 admin | Which life situations we solve | No Comments
The breakdown of a marriage is not an easy period in life, but from experience, we know that it can be handled so that the spouses do not think back…