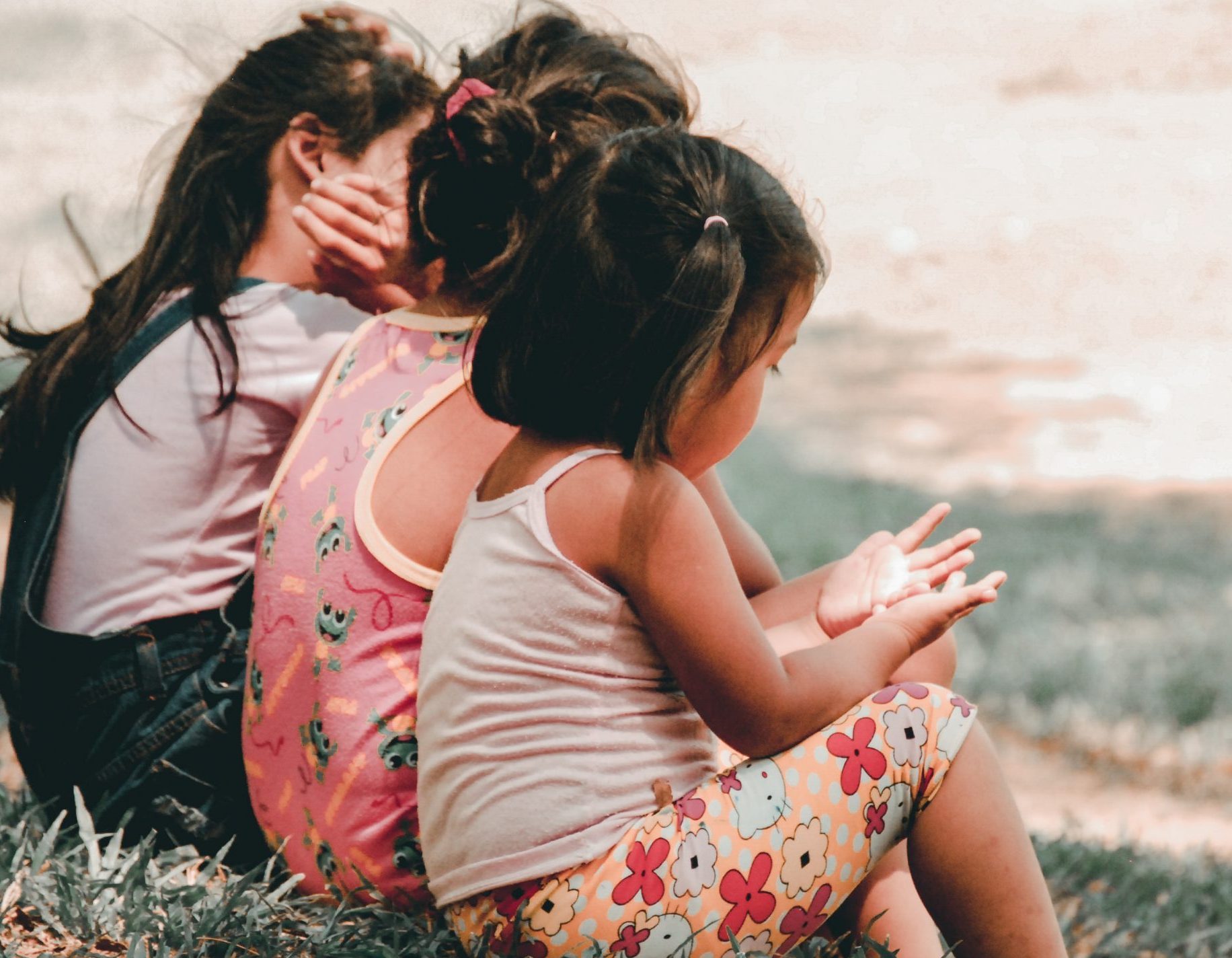 A child’s right to support is among their most fundamental legal rights relative to their parents. The specific amount of support, meanwhile, is based primarily on  their needs and their parents’ property relations and other relations. A parent has a support obligation towards their child from that child’s birth until such time as the child is capable of earning their own living (typically until they have finished preparing for their future occupation). If a parent does not meet their obligation to financially support their child voluntarily or in a sufficient amount, the court decides on a support payment.

We can represent you in court proceedings on the establishment of child support and do everything possible to ensure that the child has a standard of living in accord with that of their parents.

Czech courts will typically decide on child support in cases where the Czech Republic is:

Czech courts can also make these decisions in cases where a child aged 18 or older agrees to this in writing, if the child or the parent had their habitual residence here at the time when this agreement was entered into or one of them had Czech nationality.

In exceptional situations, Czech courts can make the decision in other cases as well. For example, when a decision is to be made regarding a change to a previous decision made by a Czech court, or when the child is a Czech citizen and their habitual residence is outside of the Czech Republic. However, other conditions must be met as well.

What rights and obligations are there in these matters?

When determining the amount of child support, Czech courts very often base their decisions on the non-binding table prepared by the Ministry of Justice of the Czech Republic, under which it is recommended that child support be determined based on the parent’s net income:

Table source: Project for the optimization of support administration, Ministry of Justice of theCzech Republic

Child support can be granted to a child up for to three years back from the commencement of the court proceedings.Support typically ranges from CZK 2,500 to CZK 3,500 per month; nevertheless, for parents with high incomes, it is no exception for the child support granted by a court decision to amount to CZK 20,000 or more per month.  This does not mean that a child’s right to support is entirely unlimited. We say this because, under court practice, the goal of support is not to provide for the child to the maximum possible extent for the upcoming stage of their life.

How long do these proceedings last, and what are their typical steps?

The court initiates the proceedings upon receipt of a proposal from a child or their parent, or also without a proposal, ex officio (in the case of children who are not minors). One of the court’s first acts is to define a guardian for the minor child, which is usually an Authority for Social and Legal Protection of Children. The average length of court proceedings is on the order of 10 months, during which at least one oral hearing before the court takes place.If a parent fails to meet the child support obligation defined by the court decision, and the parent likely has property or income in the Czech Republic, the most appropriate solution is typically to execute the decision through an executor. If the parent has property in a foreign country, it is typically appropriate to use assistance from the Office for International Legal Protection of Children.

Decisions on child support issued in a countryof which the child is a foreign national or in which the child is a habitually residentare recognized without further proceedings, as long as all of the other participants are foreigners. Unless legally defined barriers prevent this—for example if acceptance of this decision would be in conflict with the public order.

Decisions issued in a member state bound by the 2007 Hague Protocol are likewise recognized without further proceedings.

Under the current law on court fees applicable until December 31st, 2020, proceedings on child support are free of court fees. The participants in such proceedings typically pay for any needed expert opinions or translations in equal measure. The costs of legal representation are paid for by each party separately.