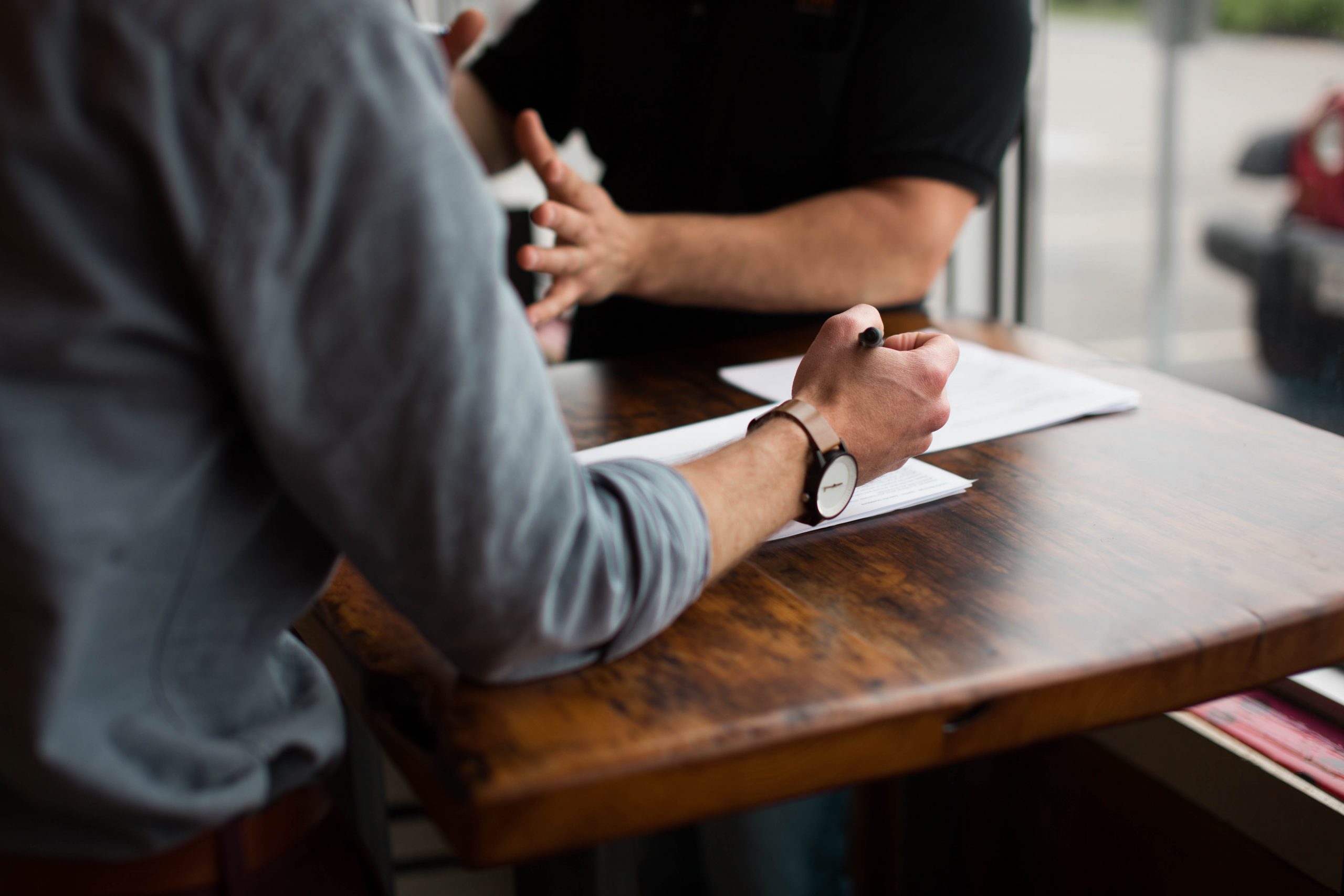 We can write up a maintenance agreement by divorced spouses for you. An agreement is generally a faster and more pleasant solution than the situation where a court decides on maintenance .

We can represent you in a dispute on maintenance for a divorced spouse. If the given case demands it, we can engage one of our partnering foreign lawyers in this work.

When is the matter decided in Czech courts? When is it decided in foreign courts?

Czech courts typically decide on maintenance between divorced spouses if the Czech Republic is:

If these places happen to be in different countries, the former spouse who is planning to enforce a claim for the payment of maintenance via the courts may choose between them.

The former spouses may also reach an agreement on the choice of country whose courts will decide any disputes on maintenance for a divorced spouse. They can reach such an agreement within their prenuptial agreement, or later before the divorce or after it. The choice of country is not, however, unlimited, and it must bear a close relation to one of the spouses or their marriage. They can thus choose, for example, the courts of a country of which one of them is a citizen, or of the country that would decide other disputes in their marriage.

In exceptional situations, Czech courts could also make the decision when none of the courts of the EU member state have jurisdiction, and meanwhile, in the third country that does have a close relationship to the dispute, no proceedings are possible, or it is not reasonably possible to initiate or conduct them.

A divorced spouse’s right to maintenance will primarily be assessed based on the law of the country containing the entitled spouse’s habitual residence. An assessment can also instead be made, based on an objection by one of the former spouses, under the law of a different country with which the marriage is more closely related (typically a country in which the divorced spouses had their last joint habitual residence, or a country of which they are both citizens).

However, the former spouses can also agree to choose another country’s law instead, specifically:

What rules govern the mutual maintenance obligations of divorced spouses under Czech law?

Ordinary maintenance for a divorced spouse

Primarily the following conditions must be met in order for a divorced spouse to have the right to maintenance:

Sanction maintenance for a divorced spouse

A divorced spouse can enforce a claim for sanction maintenance in a court proceeding if:

In this case as well, support is granted as a regular monthly payment, but for a maximum of three years from the divorce. Sanction maintenance for a divorced spouse should fundamentally provide this entitled spouse with the same standard of living as before, and therefore it is possible for this maintenance, in the case of an obligated spouse with very high income or extensive properties, to even amount to hundreds of thousands of Czech crowns per month.

How long do the proceedings last, and what are their typical steps?

If one of the former spouses is not meeting their maintenance obligation voluntarily, the court determines its amount on the basis of a lawsuit by the entitled spouse. Support can be granted from the date of submission of the lawsuit at the earliest. The proceedings typically last for multiple months; in 2017, the average length of civil proceedings in the Czech Republic was roughly 10 months. The length of any eventual court proceedings is primarily affected by the extent of the income and property of the obligated spouse and the degree of difficulty of the evidence procedure.

If this decision is one issued in a member state bound by the Hague Protocol on Law Applicable to Maintenance Obligations (mainly EU states with the exceptions of Denmark and the United Kingdom), it will be automatically recognized in the Czech Republic without needing any special proceedings and without the possibility for contesting its recognition. If an obligated spouse is not meeting their obligation voluntarily, it is also possible within the Czech Republic to legally enforce the decision, for example through execution..

Decisions issued in Denmark or the United Kingdom are, with a few exceptions, automatically recognized in the Czech Republic with no further proceedings; however, they can only be executed after they have been declared as enforceable in a special proceeding before the Czech courts.

In cases concerning a decision on maintenance for a divorced spouse that comes from a country other than the above, the matters of simplified recognition and enforceability may be governed by a bilateral international treaty on legal assistance. Even where no such treaty exists, the standard situation is that foreign decisions can be executed immediately, unless they are in conflict with one of the conditions for recognition defined in Czech law.

What are the costs of these proceedings?

Under the law on court fees that is applicable until December 31st, 2020, the proposing party is freed from court fees in proceedings on support for divorced spouses.